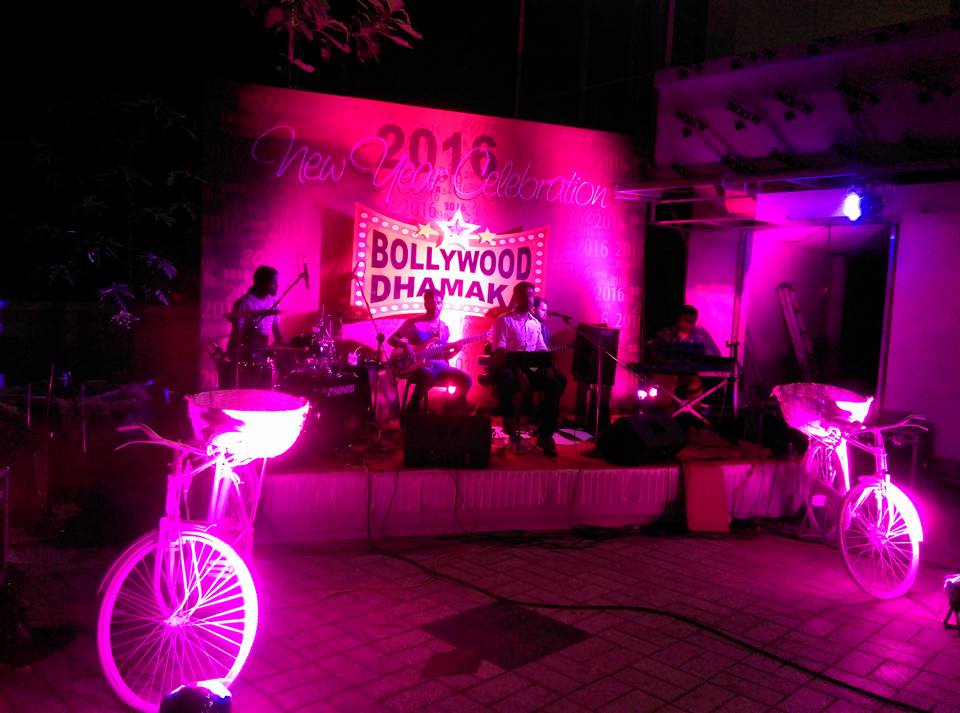 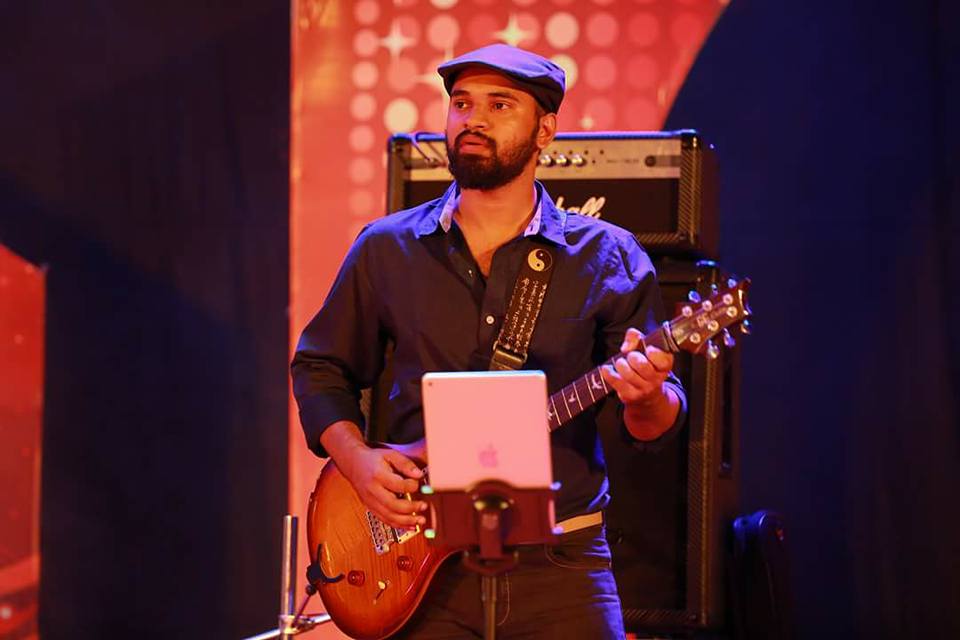 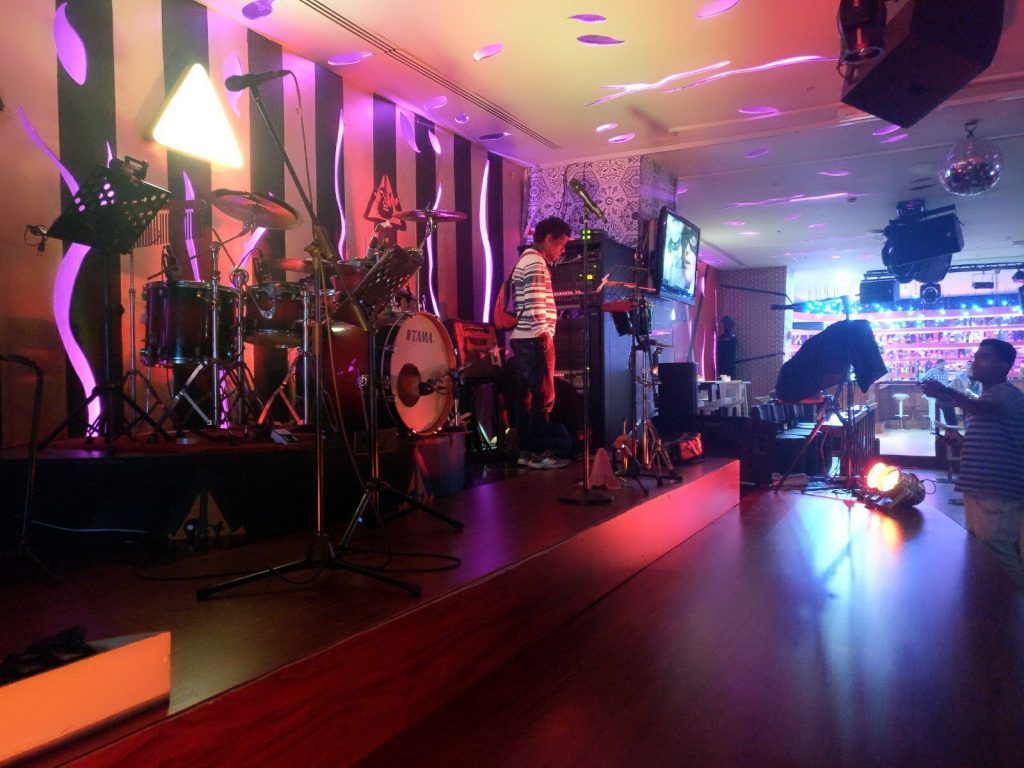 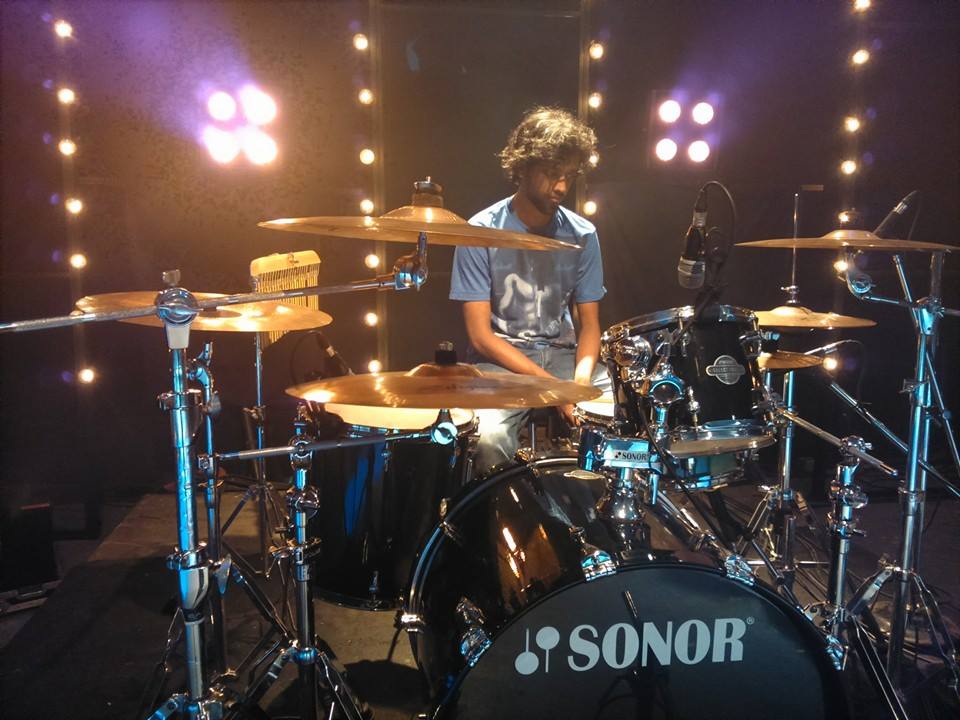 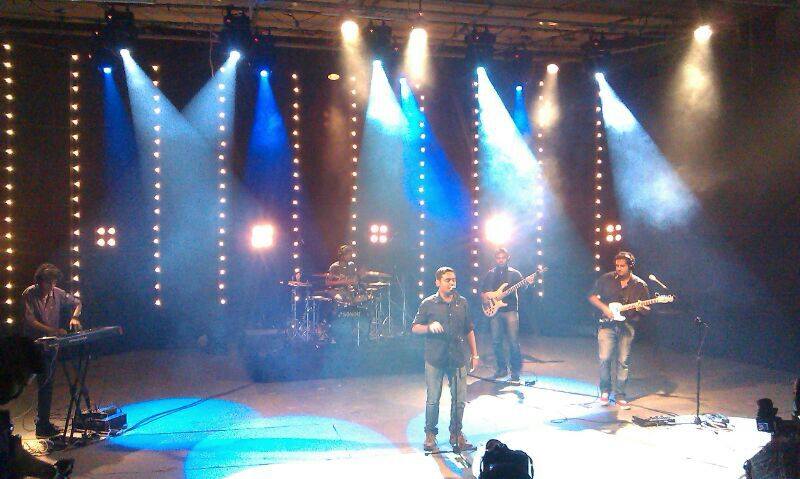 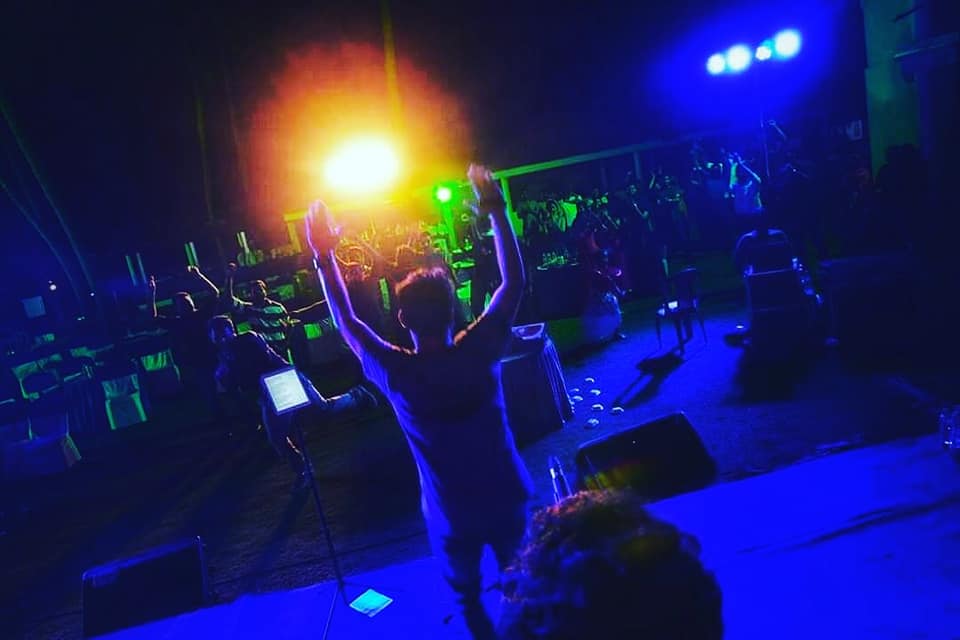 Saptak is a 5 piece band initially formed by a group of enthusiastic college students from SCT College Of Engg, Trivandrum,Kerala. During the course of time, there had been various line up changes and the members had continued to perform outside as a band . Saptak features Shafnaz on Vocals, Gautham Ramesh on the Keys, Babu Vivek on Lead Guitar, Ansel Andrew on Bass Guitar and Arun Kumar on the Drums. The former members of the band include Sayed on Bass, Hamraz on vocals, Arjunesh on keys, Nishanth on drums, and Anoop thomas on guitars. 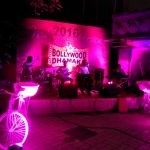 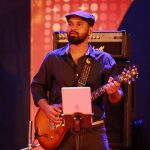 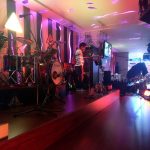 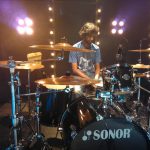 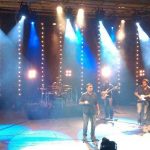 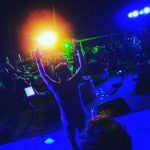 What’s the most important thing to research before hiring a supplier?