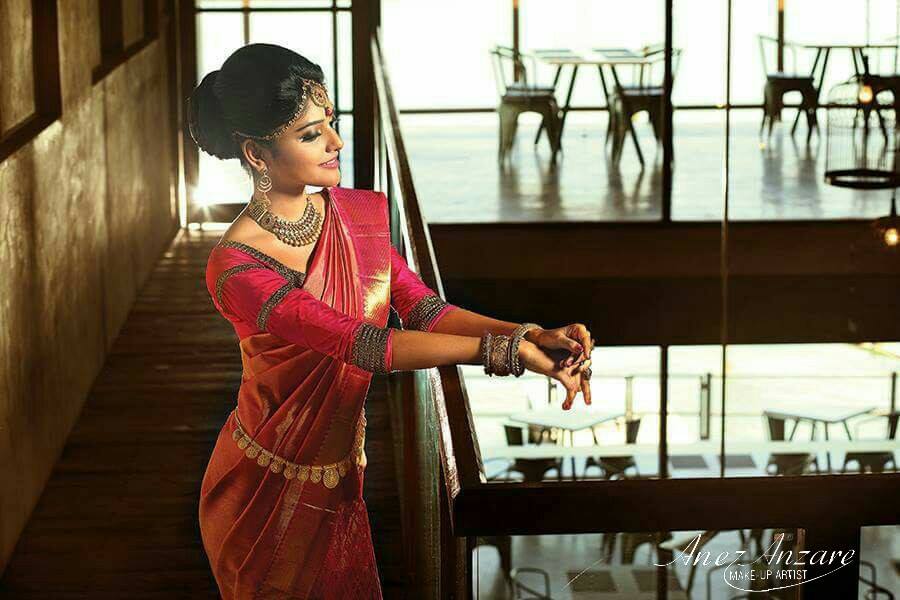 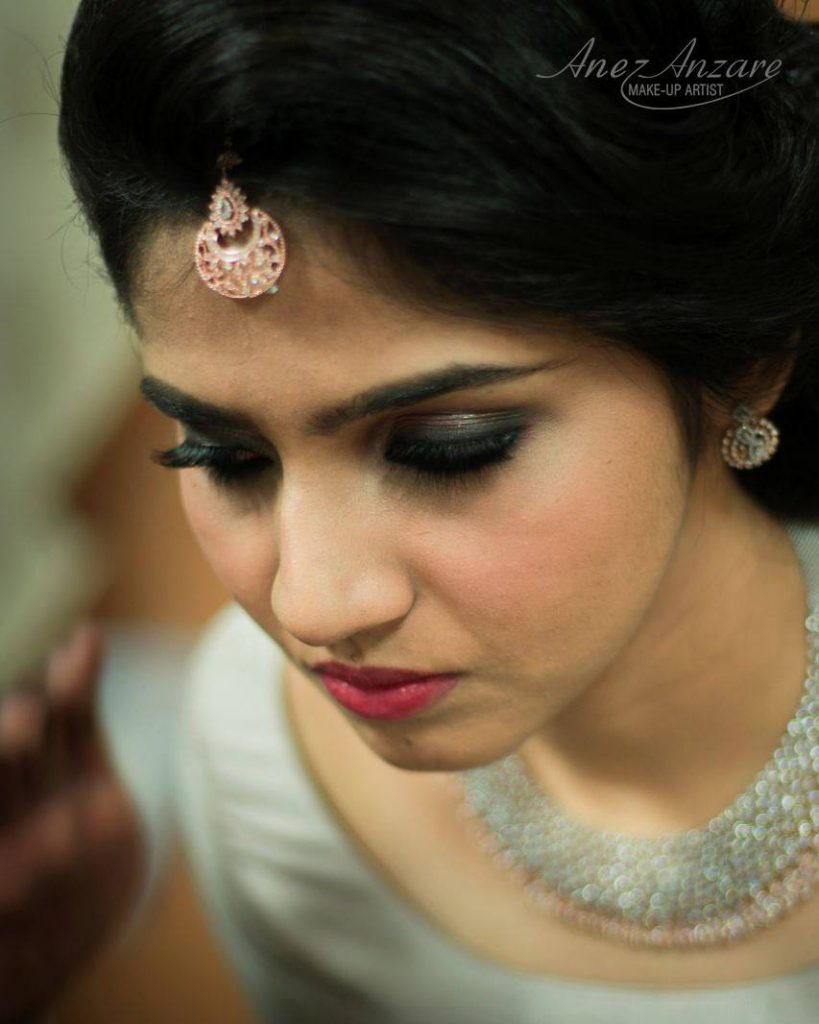 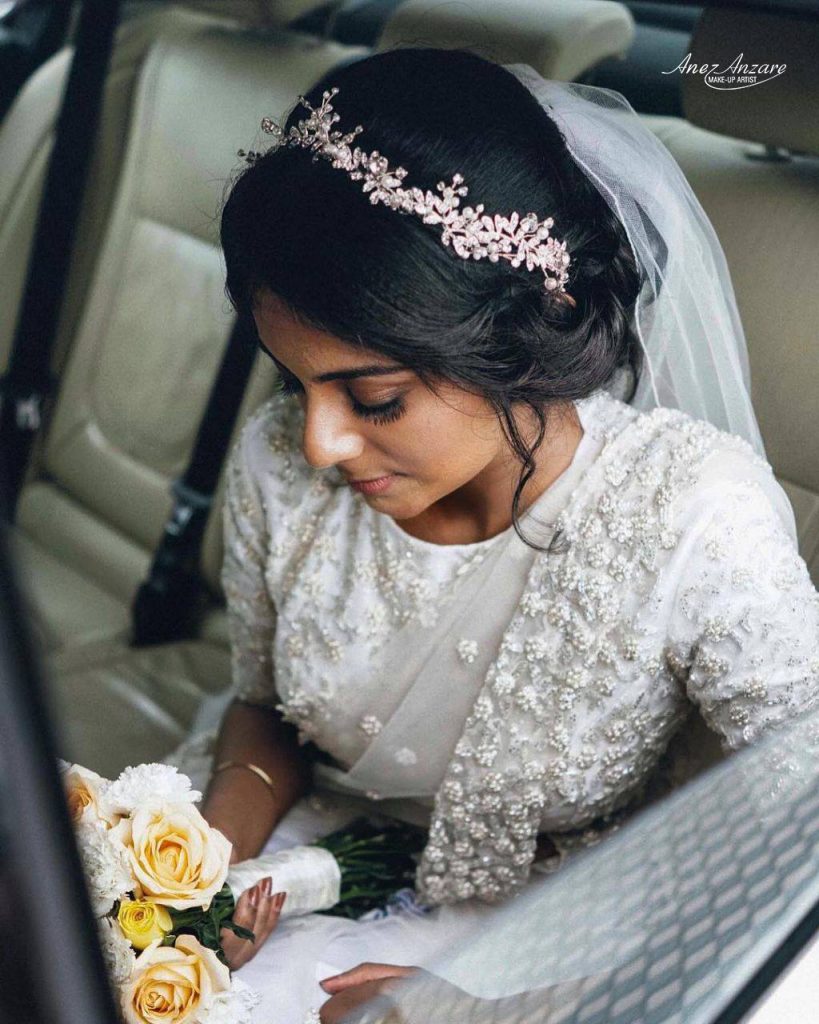 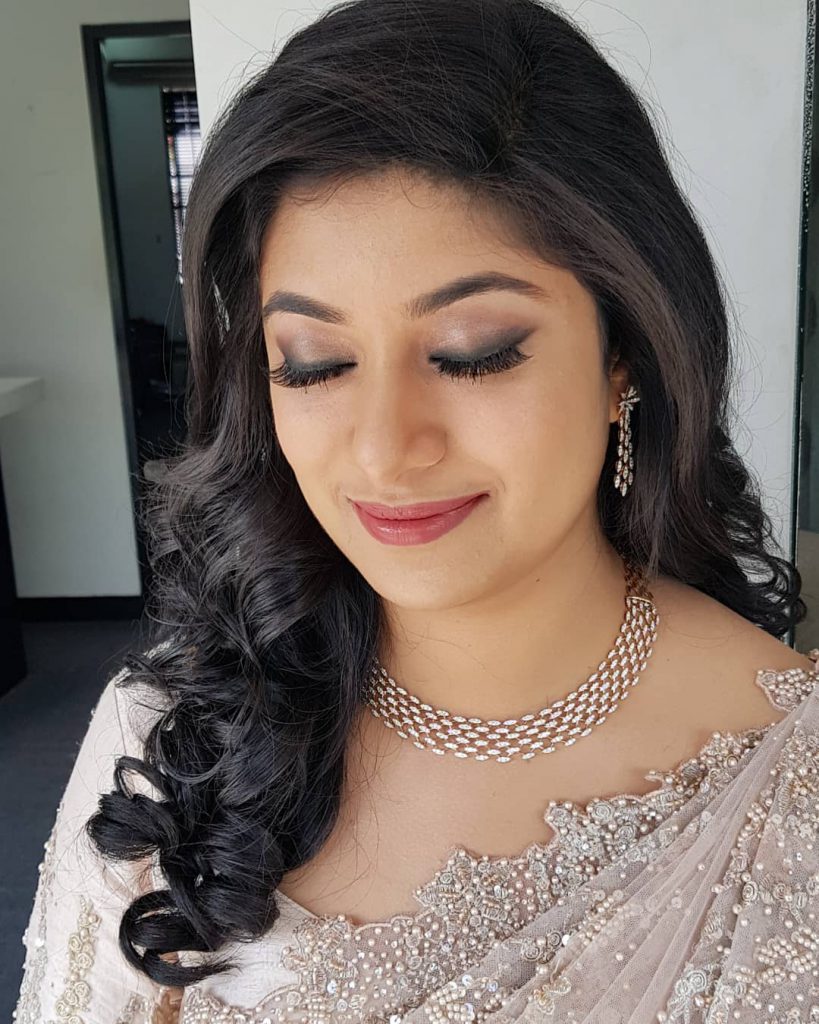 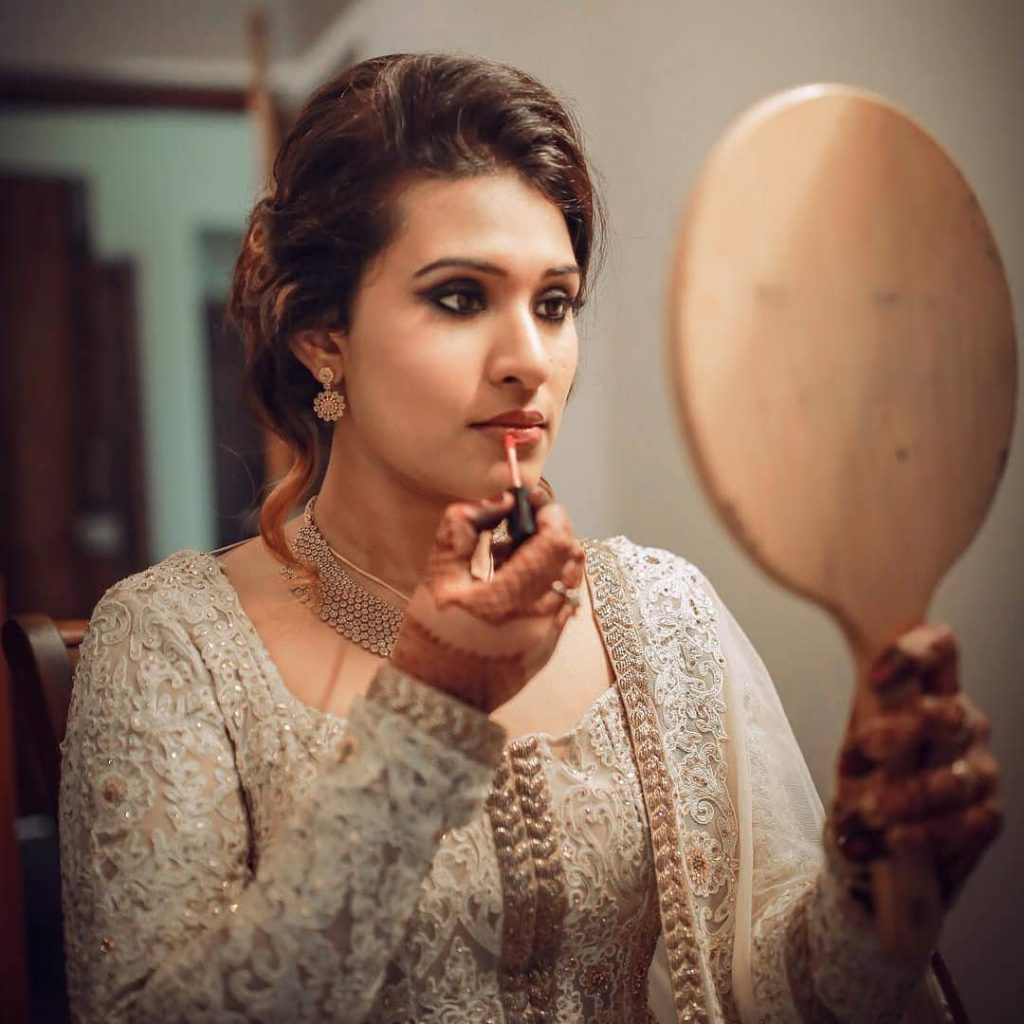 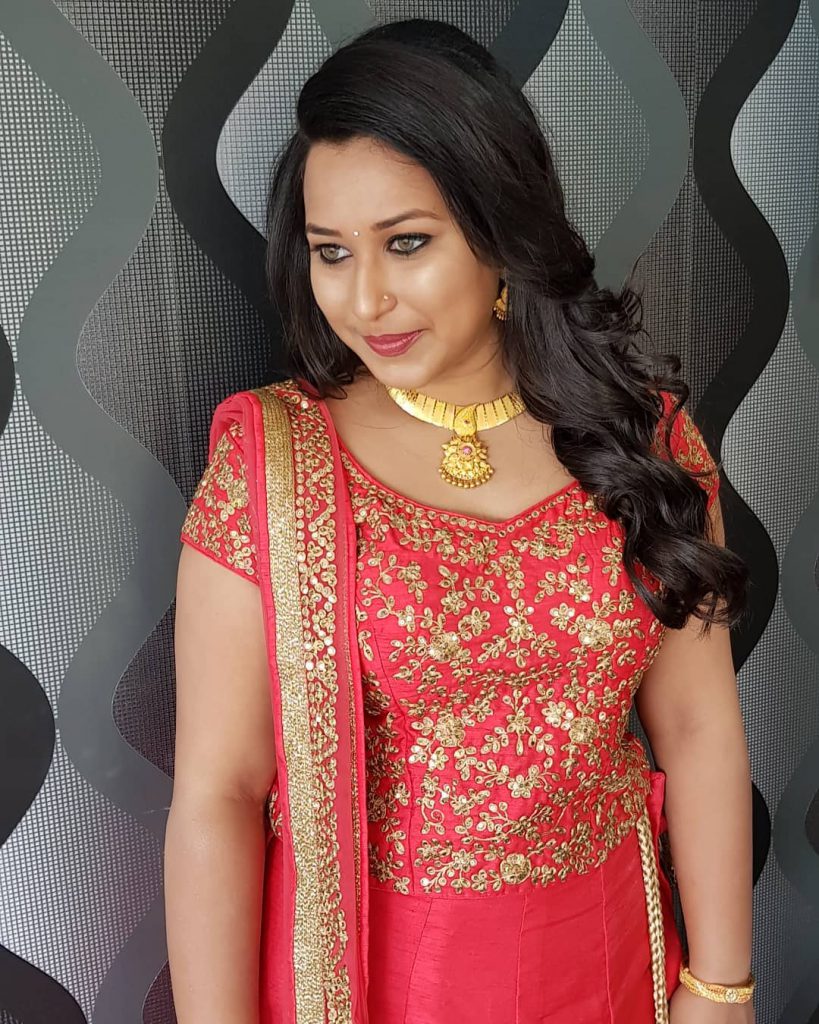 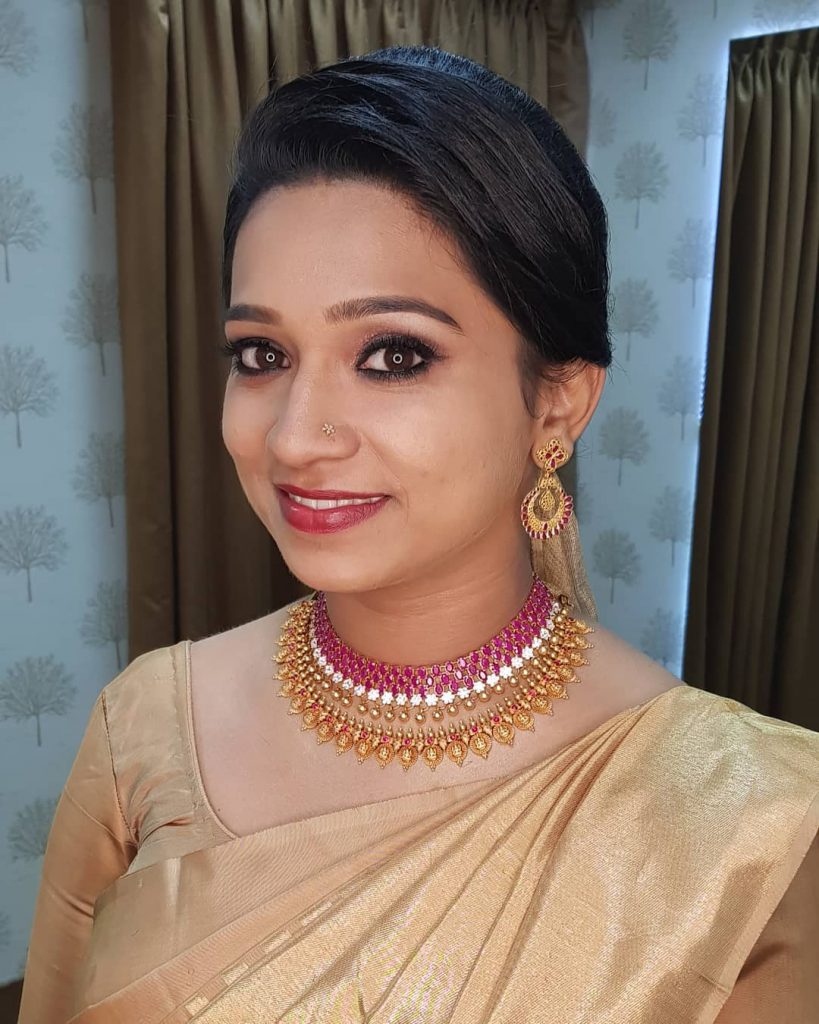 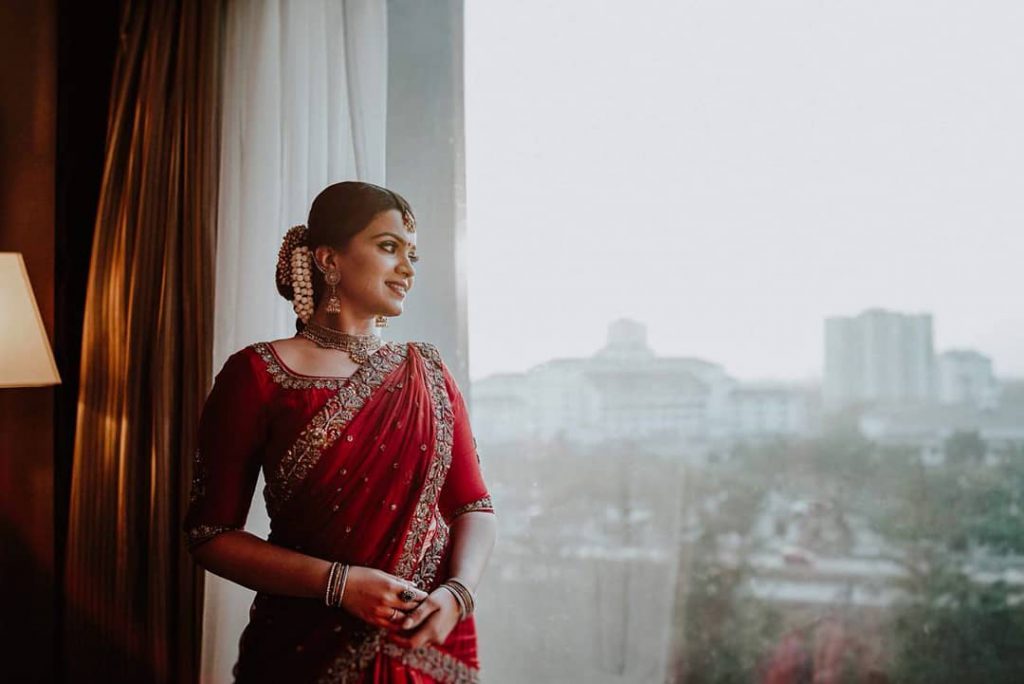 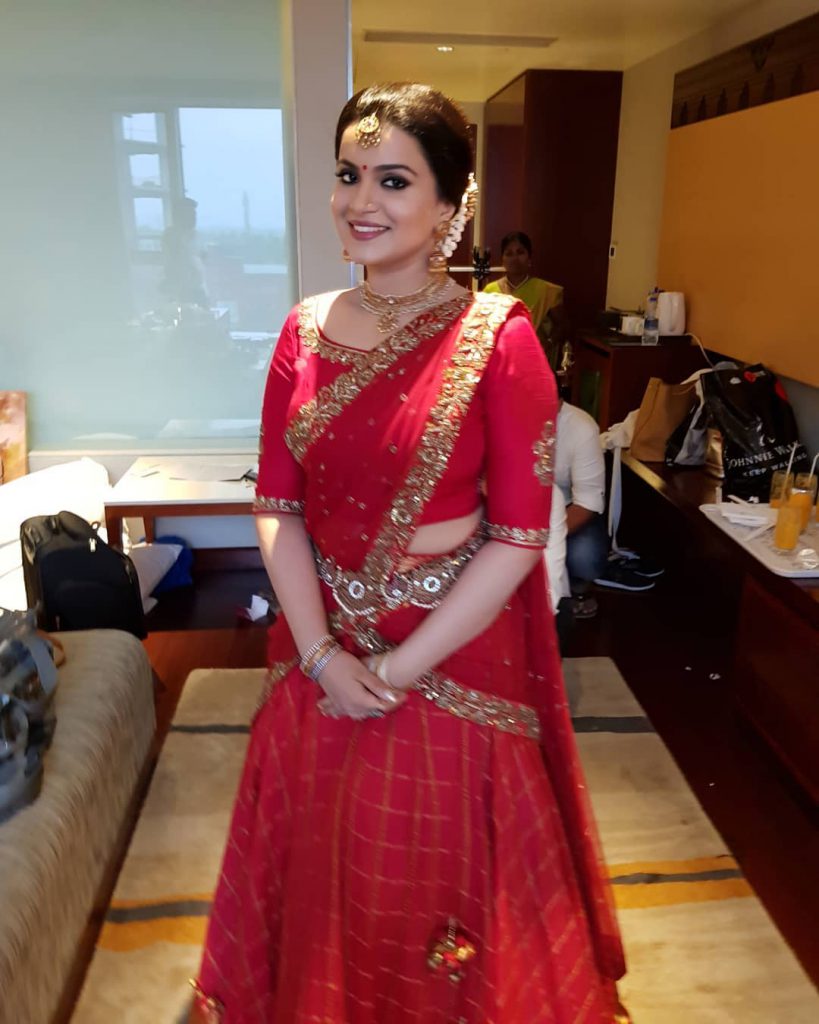 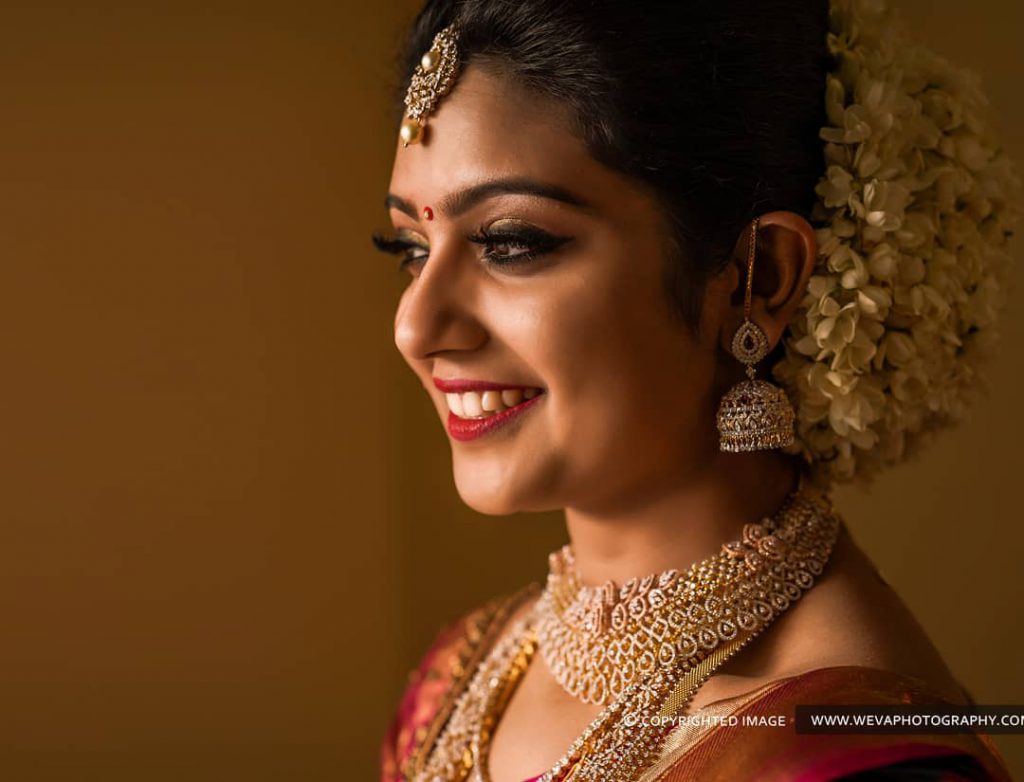 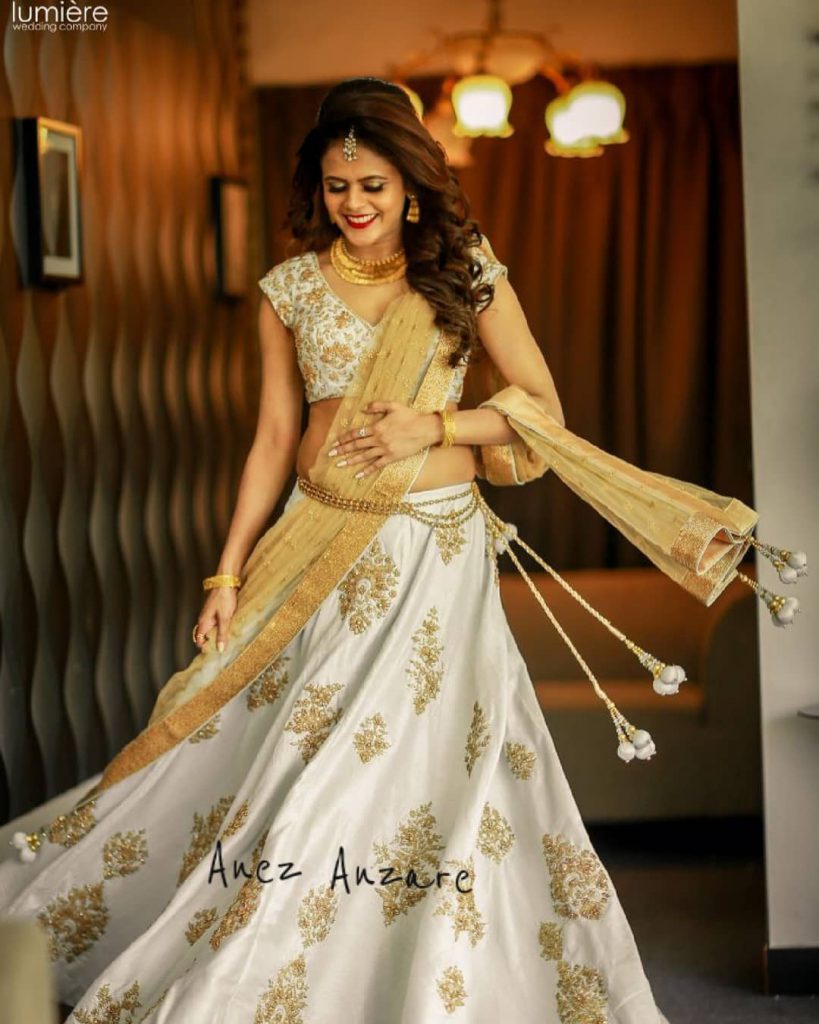 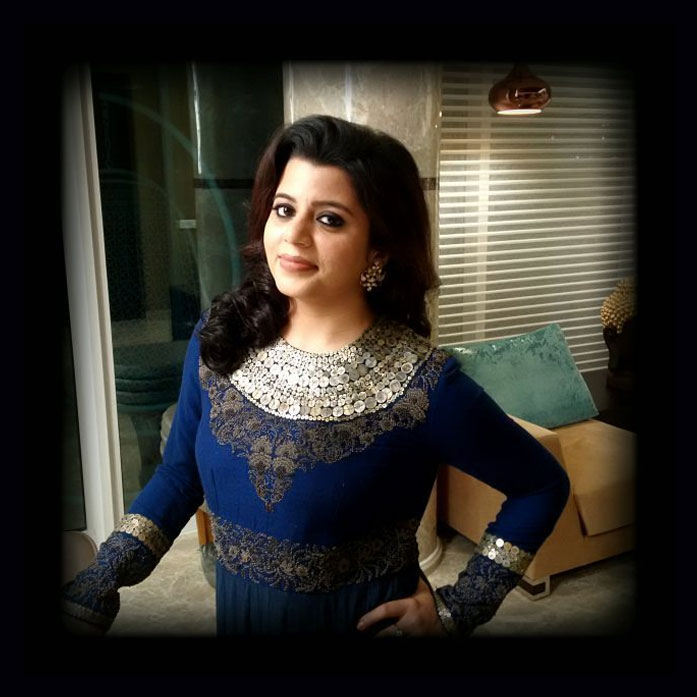 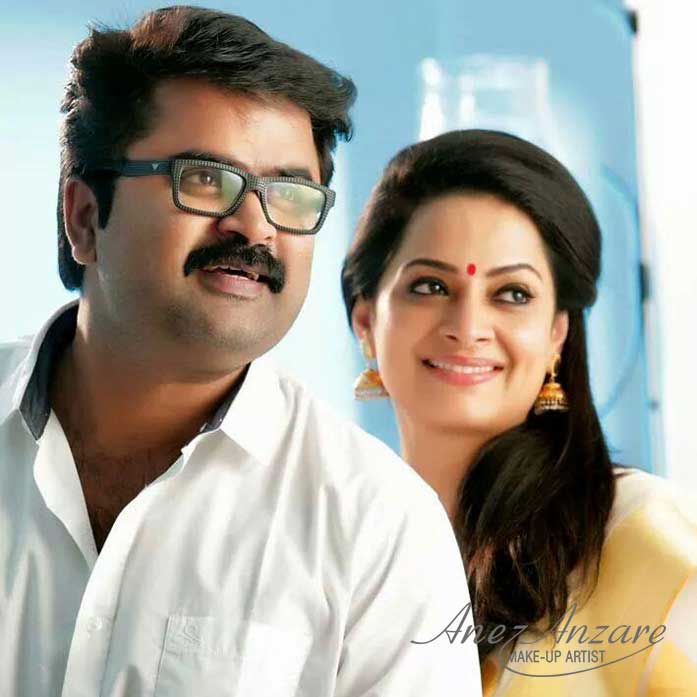 Making of the Anez Anzare
Young Anzare worked as a street vendor in Convent junction for 6 to 7 years. He was fond of reading and has read up to 300 books at that time. His love for reading incited the desire to become a director in Malayalam film industry. He worked as director’s assistant for a short span of time. Later he channeled to the field of Make-up. He assisted many prominent Make Up Artists for two years. From 2009 onwards Anzare started working in the then popular India Vision channel. Later he moved to Manorama channel as Make-up artist and by 2010 he began working independently.

Anzare has a flare to explain things in a way others can easily understand. On realizing this, he along with his friends, decided to conduct classes on Beauty and make up for beauticians in Kerala. He personally went to parlors giving handouts to each inviting them to his class. His first class at Abad, Kochi was a huge success. Ever since, he conducted classes all over Kerala. The idea to set up cosmetics shop was conceived through these classes. And in 2012, his first shop in 250 sq. Feet area was set up by mortgaging his house deed with an investment of 10 lakhs rupees. That was the life changing decision he took. Anzare now conducts workshops twice a month across Kerala.
Bridal Make up Salon
Anzare gained appreciation from celebrities with his unique style of make-up which is simple, light yet class. Impressed by his style, Malayalam industry’s then leading actor Navya Nair approached him to do her bridal make up. That was the first wedding Anzare did which was noticed and appreciated by many. Navya Nair’s make up attracted other celebrities to Anzare including Rima Kallingal, Anoop Menon’s wife, Augustina Aju, Dileep etc. He owns one of its kind exclusive bridal make up store “Anez Anzare Bridal Make up Salon” in Palarivattom, Kochi Kerala. It is his second venture among the eight. He is flooded by appointments and so far he has successfully dealt with more than 2500 brides in Kerala! 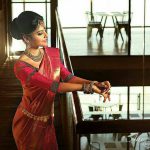 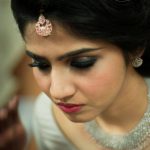 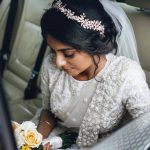 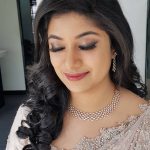 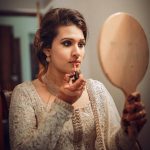 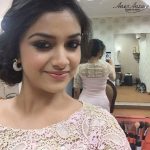 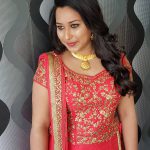 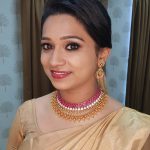