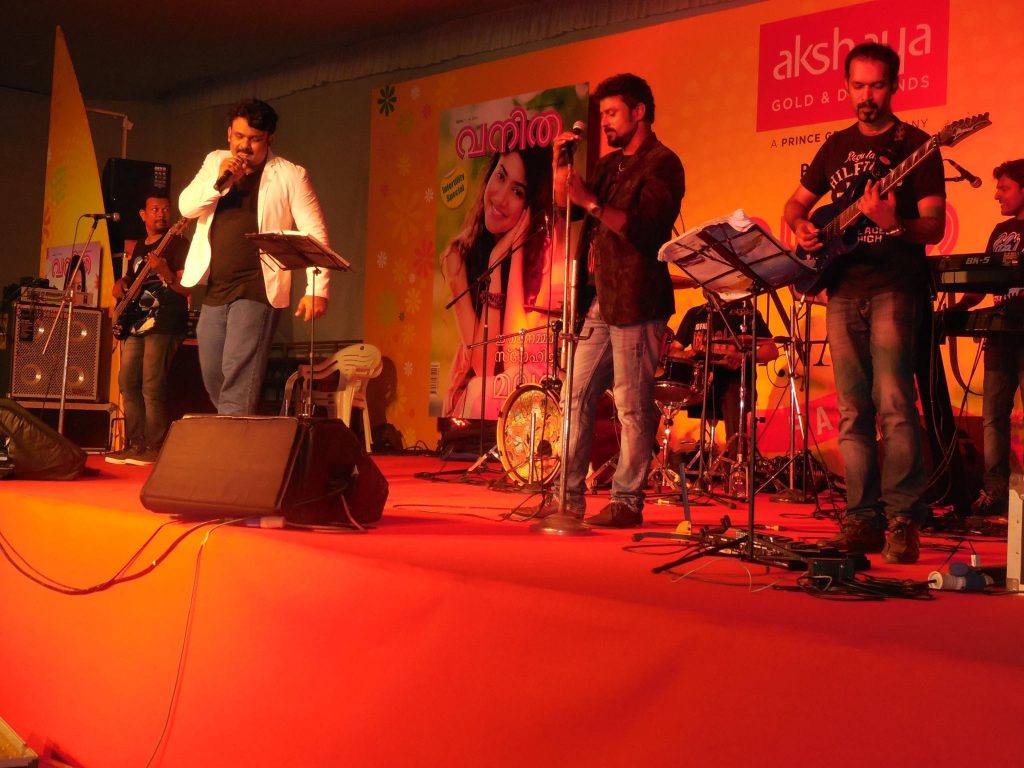 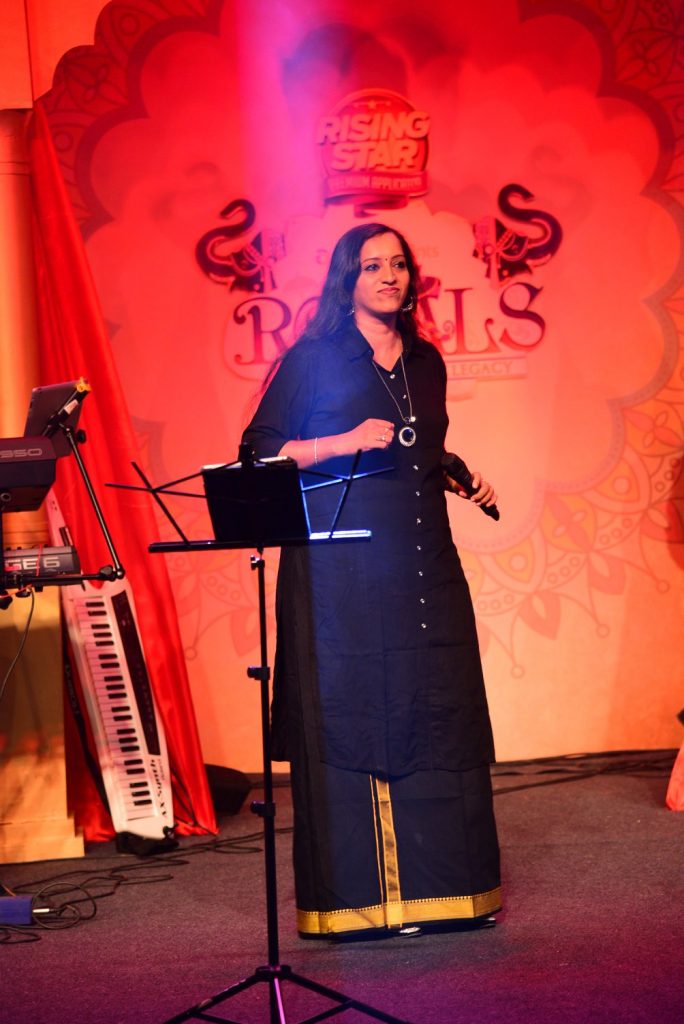 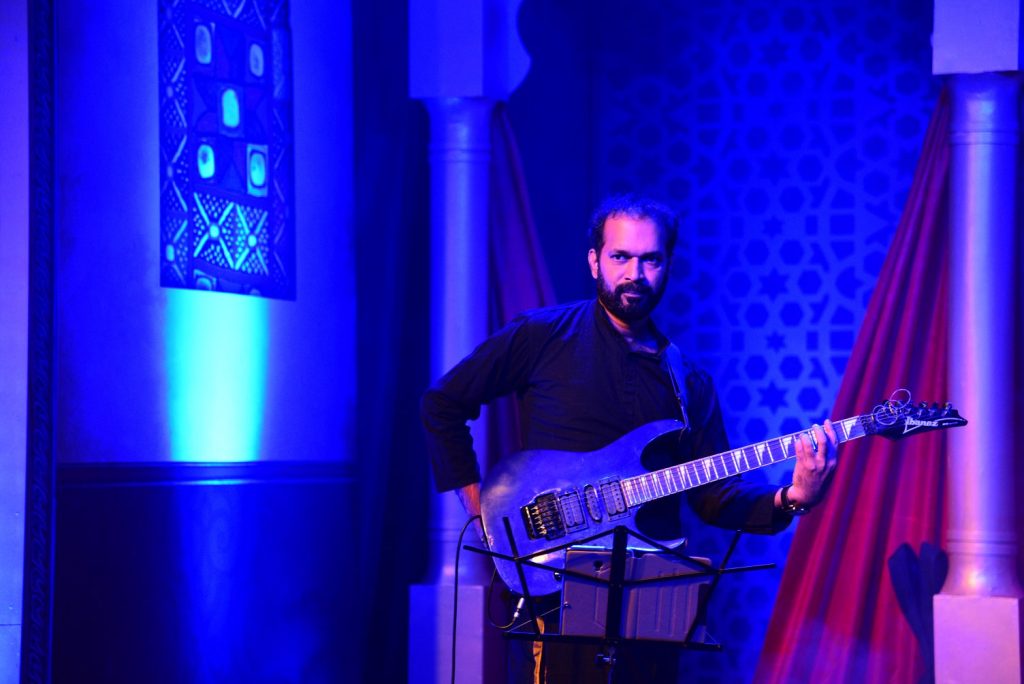 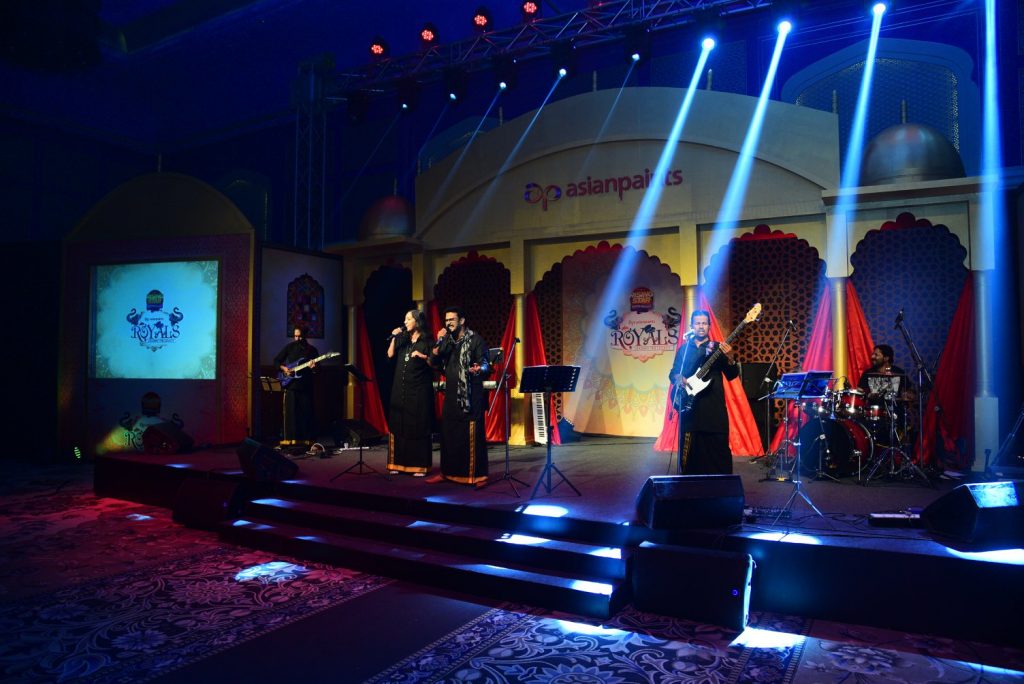 A Unique, and Highly talented  Pop ,Rock & Fusion band  based in Cochin, Kerala, (India) having vast and wide exposure in the music industry, for more than a decade. Since their debut in the year 2000, Kalinga have enthralled their fans with an astonishing array of conventional and modern repertoire in English, Spanish, Latin & Hindi Popular music. They can switch from classical to new age music with a stylish combination of country, pop, rock, reggae, blues, rock ‘n’ roll, techno, funk, hip-hop, remix & fusion etc. This has gained them strong reputation in the music circuit, Their strength is in being able play music according to the taste of the crowd.

The group also performs on TV channels like Asianet, Surya, Kairali, Jeevan, Kappa Tv,YES, etc and have received good viewer response. They have composed Jingles & Title music for various clients and have also associated in the release of international albums in the U.S.A and Middle East. They have also recorded and released their own albums.

Kalinga Band performs for live concerts, corporate music events , private parties, wedding  parties, all over the country & abroad mesmerizing the audience with their skills. They have a credit of over  1000 performances till now!

Without a doubt, they are one of the leading pop music band and popular music cult in INDIA. 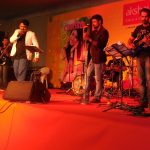 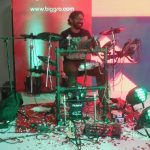 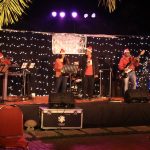 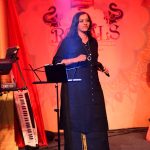 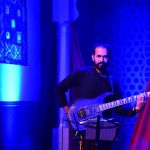 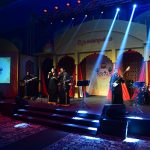 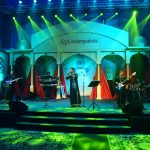 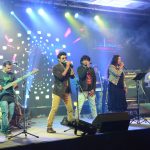