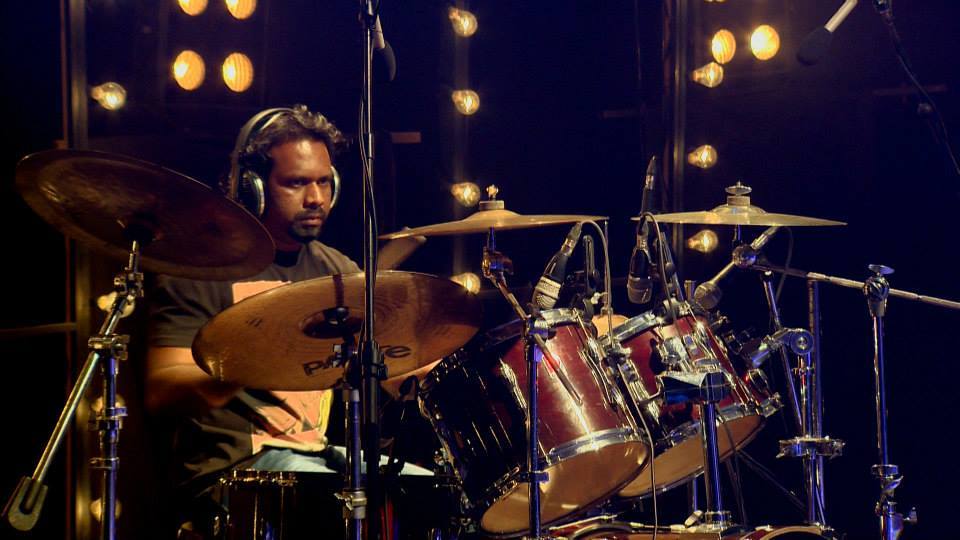 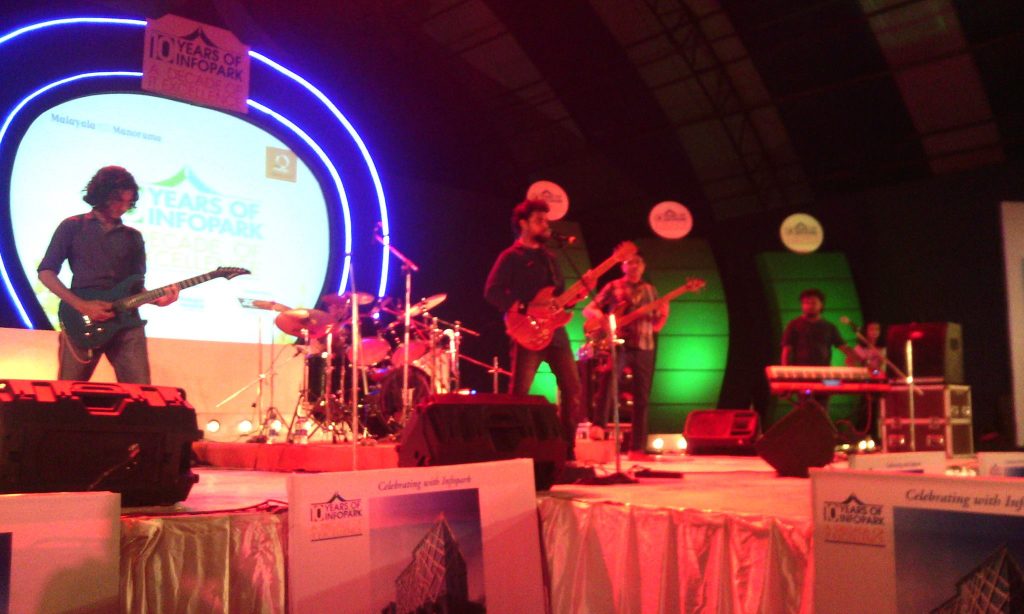 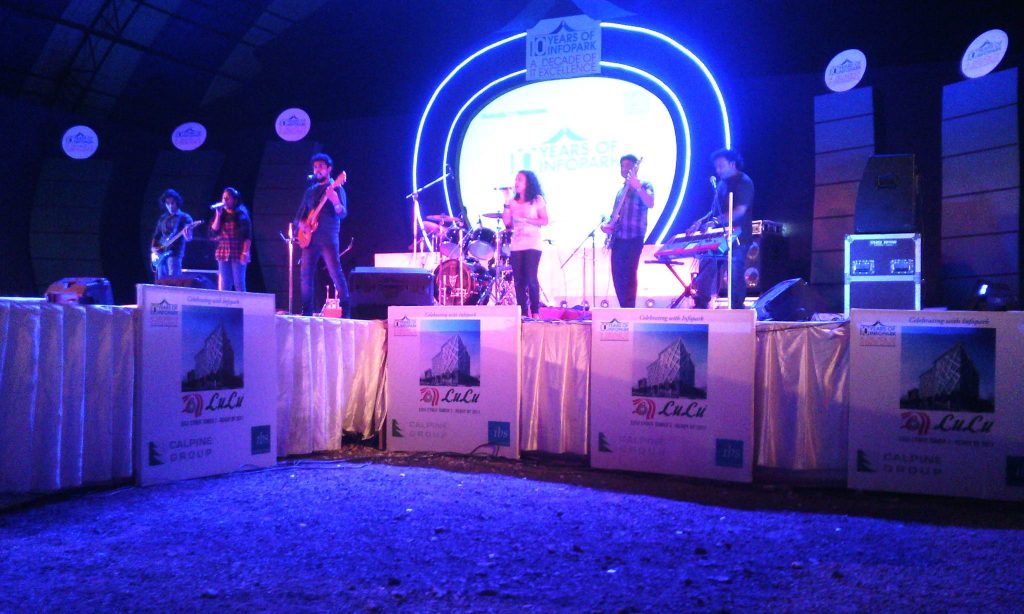 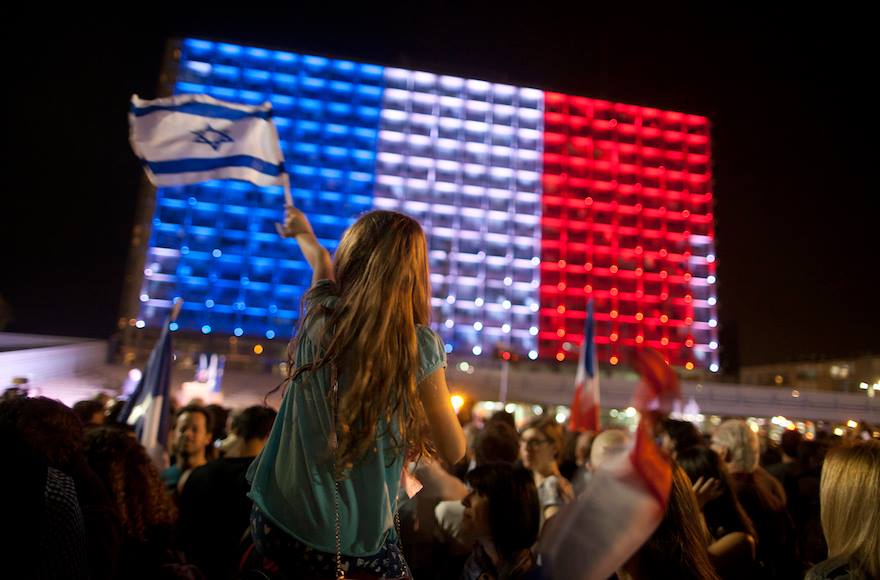 A Metal Band where poetry and folk meets metal music founded in 2007 by Lead guitarist and composer Thoufique Rahiman and Band Manager Vishnu Dev (The Only Orginal Members. Azazeel was very much influenced by the Iron Maiden during there early stages, Starting with there first ever single Fuel to Burn, Azazeel played live at every nuke and corner of the downtown, later in 2010 with the entry of Sooraj the Band made a serious change in the style of music, incorporating Malayalam Poem with Progressive Rock, the new era started with the single – Sing It Again (still the ice breaker of the band), the band released their first official music video – ” Live for Ever” on April 8 2012.As one of the upcoming Band in Kerala with a totally different approach towards music, AZAZEEL is still surviving the Rough Sea.. 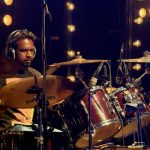 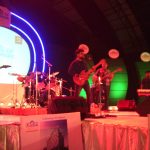 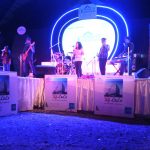 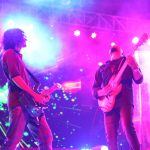 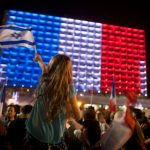 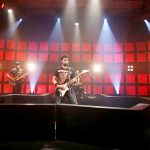