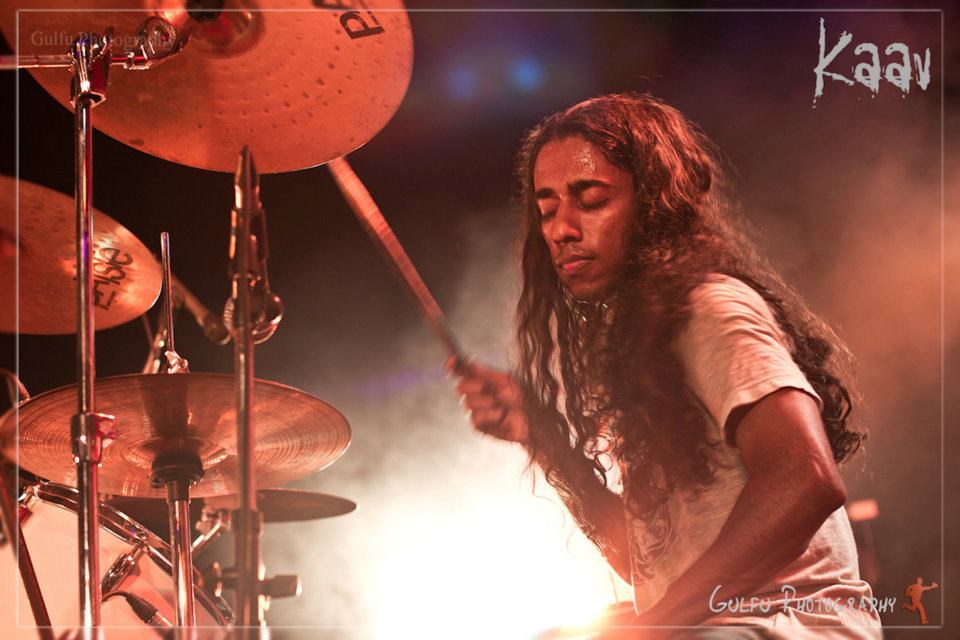 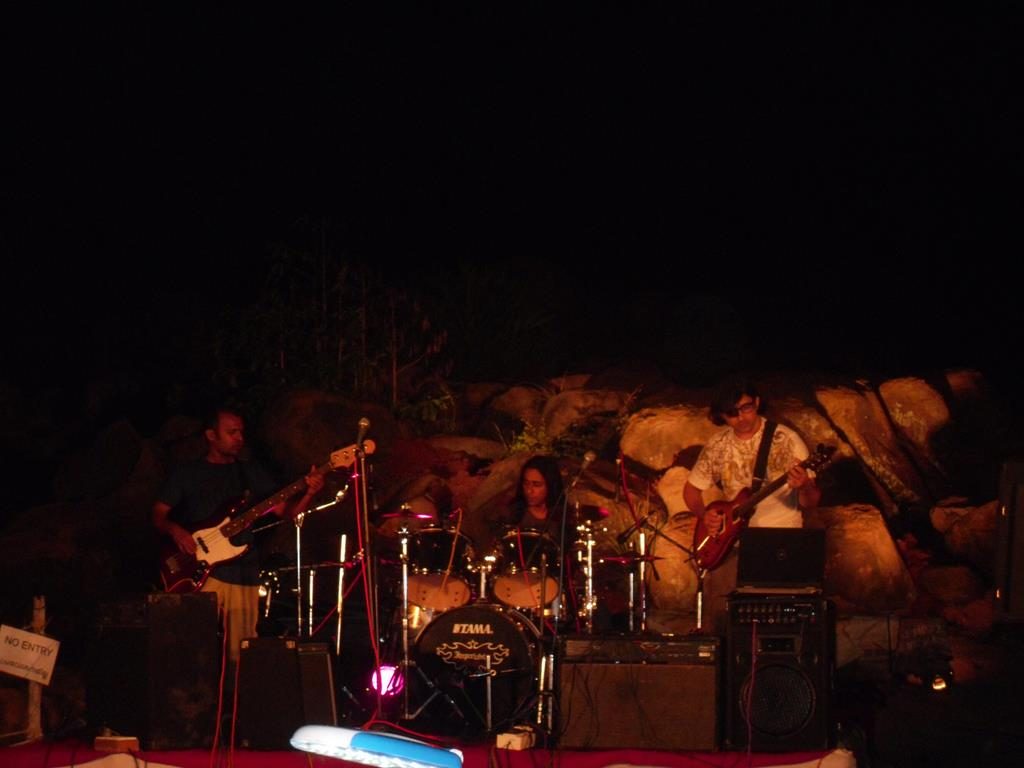 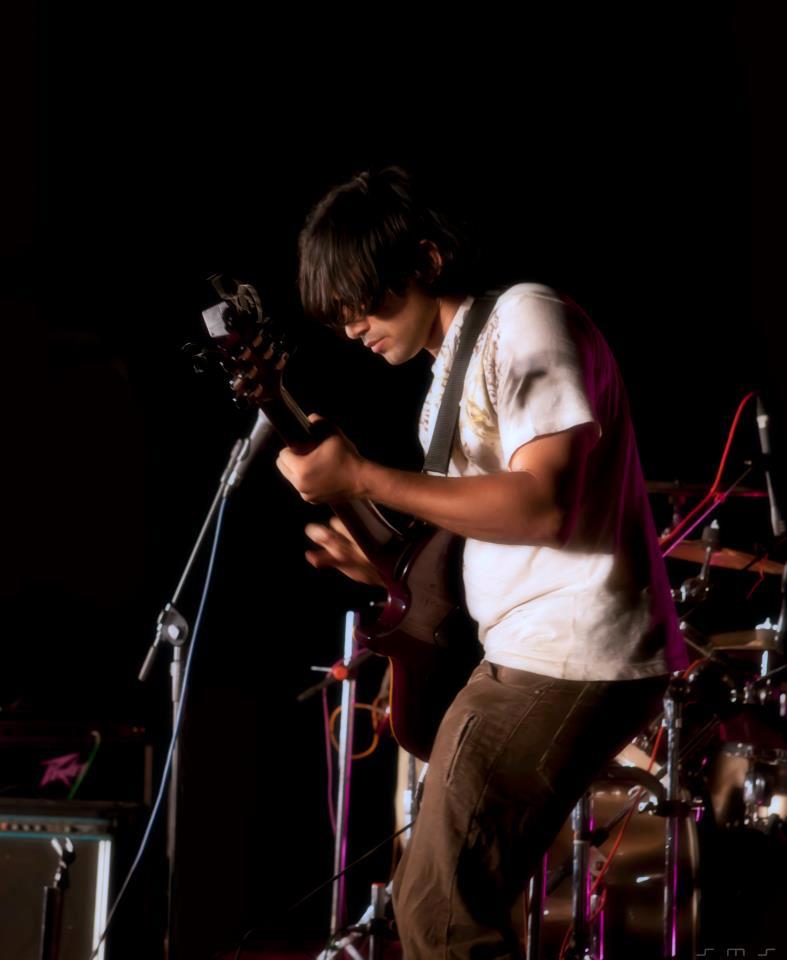 Kaav’s debut album titled ‘Rhapsody of Rains’ consisting of eight songs released in June 2012. Produced by Baiju Dharmajan, the album is an attempt by Kaav to further its musical expeditions into more progressive terrains while still retaining its indigenous roots as well as diverse influences.

The word Kaav comes from Kaavu; the sacred groves of Kerala. They are the aboriginal worship places where serpents, goddesses and ancestral spirits dwell in. Kaavu flows organically in space, with dense tropical vegetation redefining its contours. The secret chambers of Kaavu generate many stories, songs and legends. The ritualistic practices associated with Kaavu form a rich source of folkloric art. Kaavu plays with the subliminal chords of cultural memory. This is the mythical, mystical and magical location that reverberates down the ears. 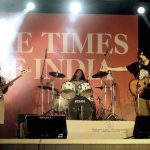 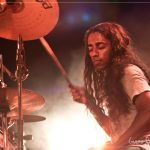 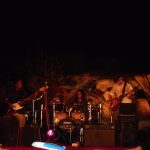 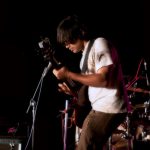 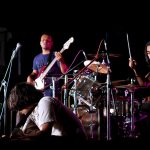 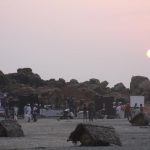 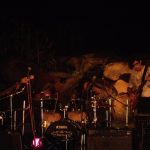